Research has shown that MK-677 amplifies chemical signals directed to the pituitary gland to secrete growth hormone increasing overall growth hormone and it also acts to slow the release of somatostatin which essentially turns off the release of growth hormone. Because of its powerful androgenic activity, it essentially changes the way androgen receptors function thus giving it comparisons to real anabolic steroids with many fewer side effects. MK-677 increases not only muscle mass but also bone density and is shown to increase fat loss. Research has shown that MK-677 can also improve endurance partially because it chemically stimulates a hormone known as ghrelin which is responsible for the distribution and rate of energy use. IGF-1 which aids in protein synthesis among other things is also released at an increased rate with MK-677 Above all MK-677 acts on various different hormonal plasma levels for sustainable long lasting increases. With very little side effects MK-677 produces many great benefits with endurance, lean mass, fat loss, increase in the healing ligaments and tendons, tightens loose skin, and promotes an overall sense of well-being.

Ibutamoren (MK-677) has the characteristics of Human Growth Hormone (HGH) however it is an orally active growth hormone secretagogue which causes substances to be secreted. The main benefit that consistently shows in studies is the increase in growth hormones and IGF-levels and as a result, promote drastic growth in muscle thickness.

Ibutamoren (MK-677) has the ability to mimic the HGH called “Ghrelin” which is categorized as a peptide. Commonly referred to as “The hunger hormone,” it explains the drastic rise in appetite with MK-677 use. Ghrelin plays a large role in regulating the distribution as well as the rate of energy use. By understanding all of these concepts we’re able to decipher the many capabilities that MK-677 has. It can not only increase plasma levels of many types of hormones but it also provides sustainable increases. These are long term and not just “for the time being” types of increases. Studies show that MK-677 can increase muscle mass and bone mineral density as well as altering the metabolism of body fat.

THIS PRODUCT IS NOT INTENDED TO TREAT, CURE OR DIAGNOSE ANY CONDITION OR DISEASE AND IS NOT FOR HUMAN CONSUMPTION

There are no reviews yet. 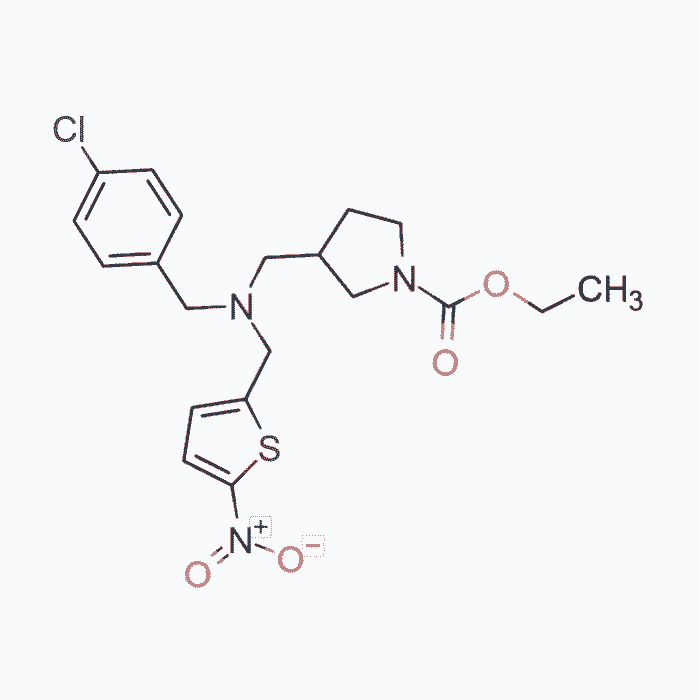 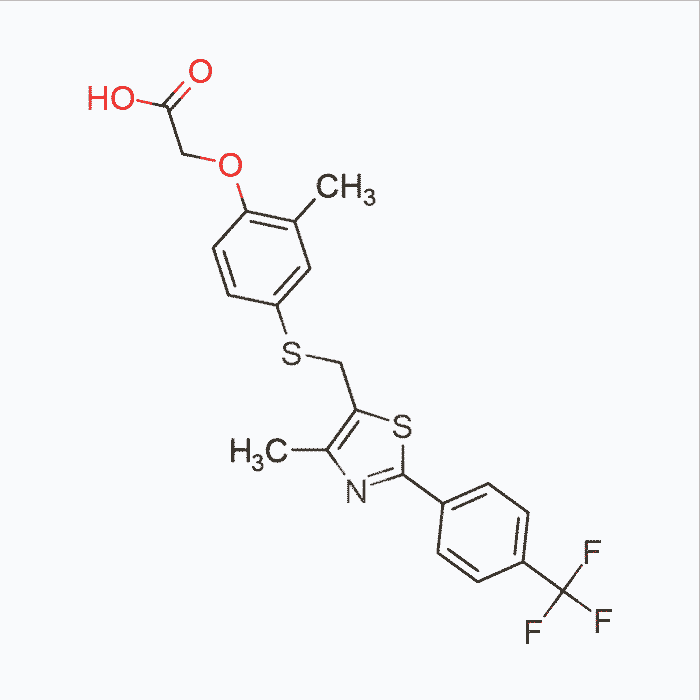 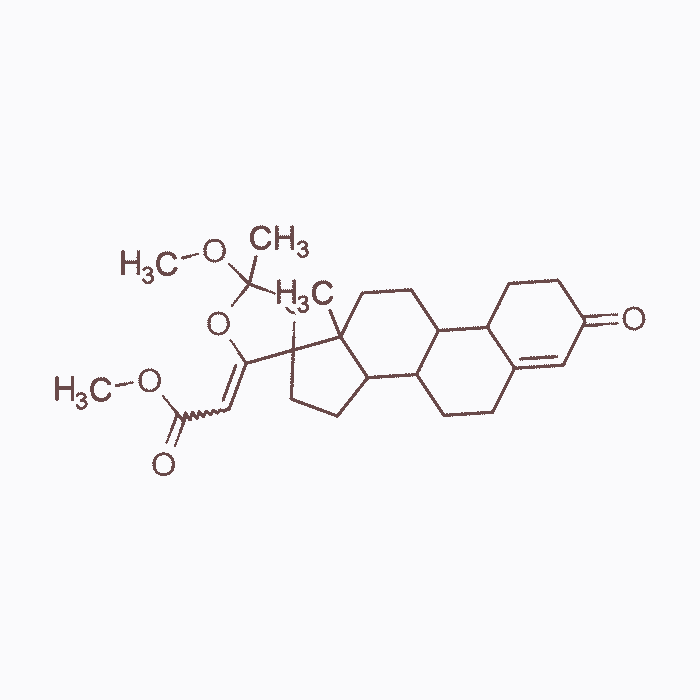 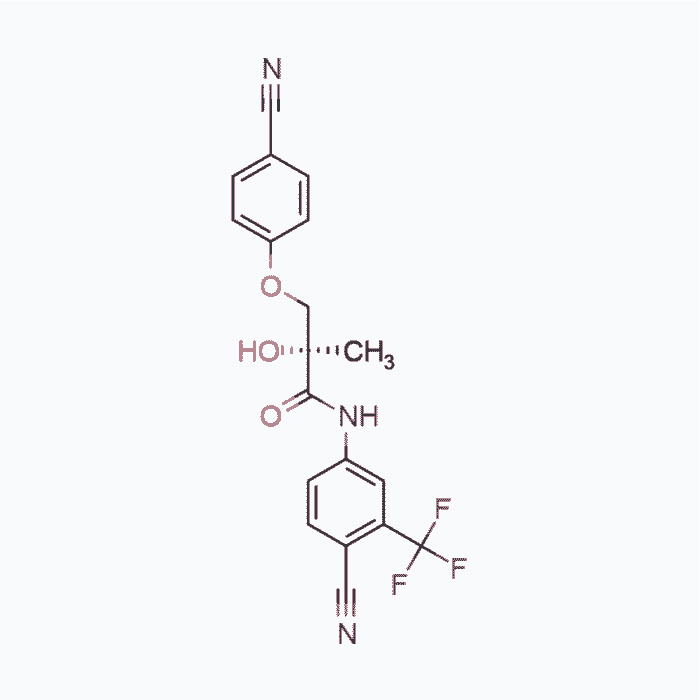 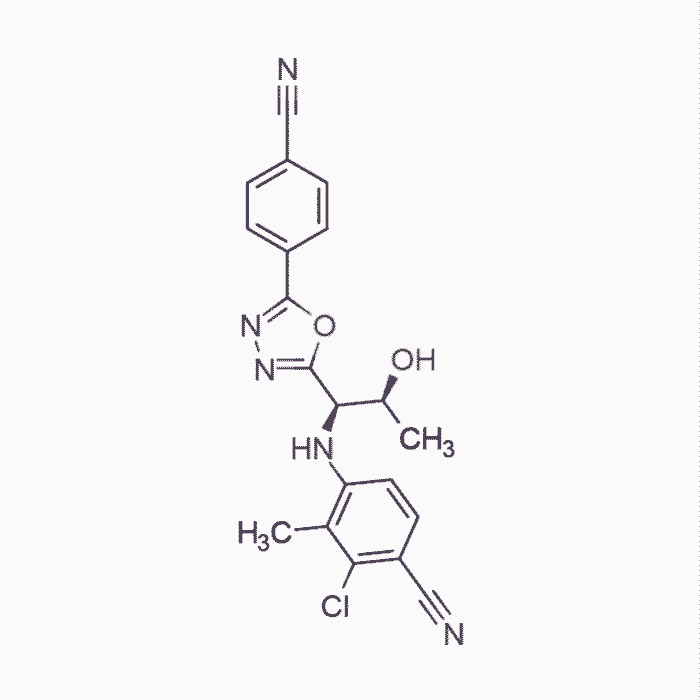 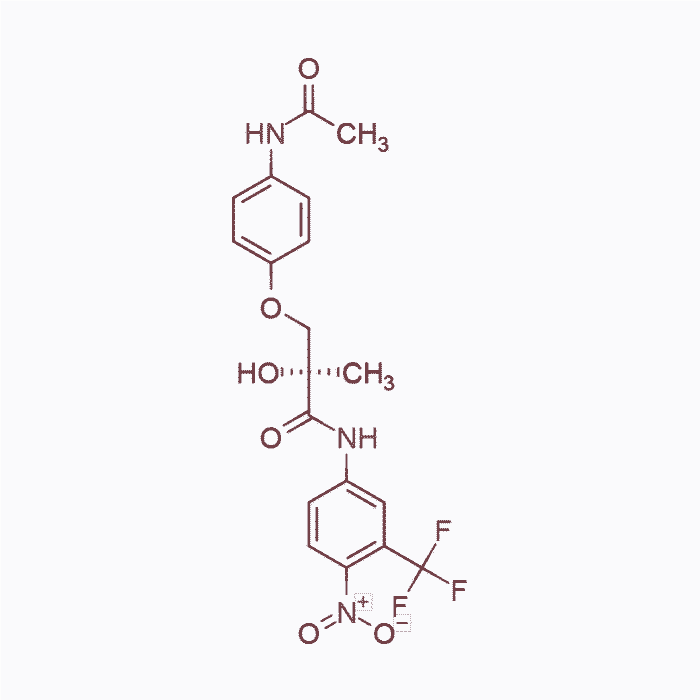 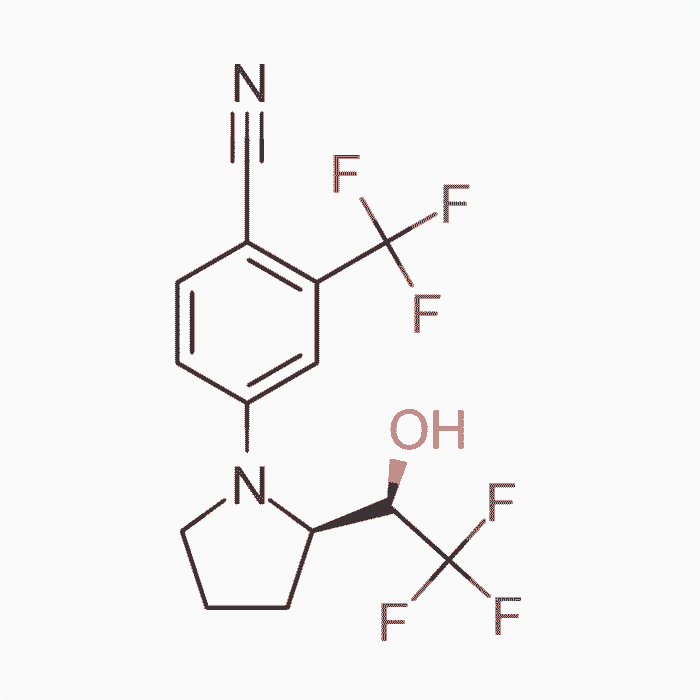 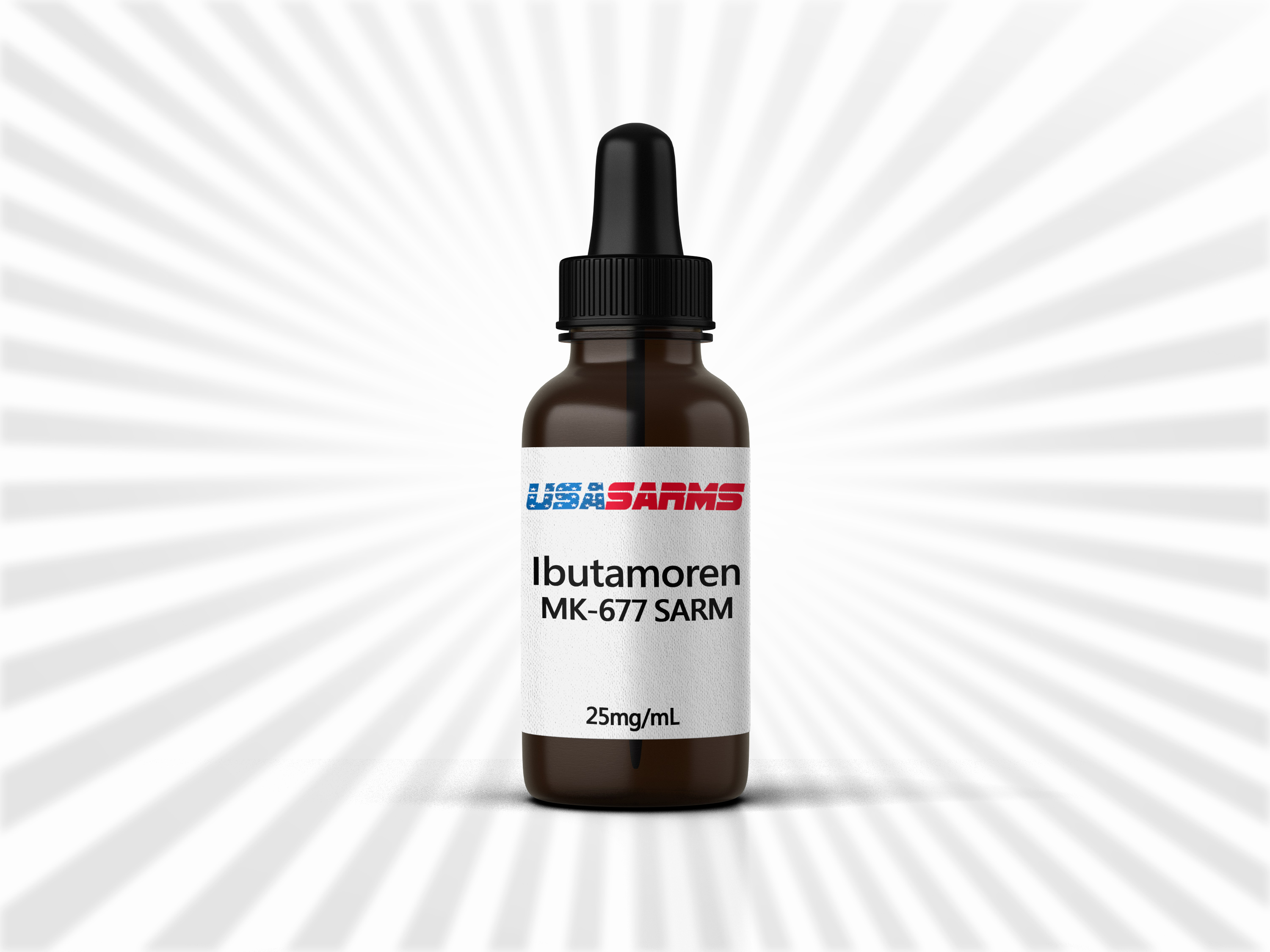